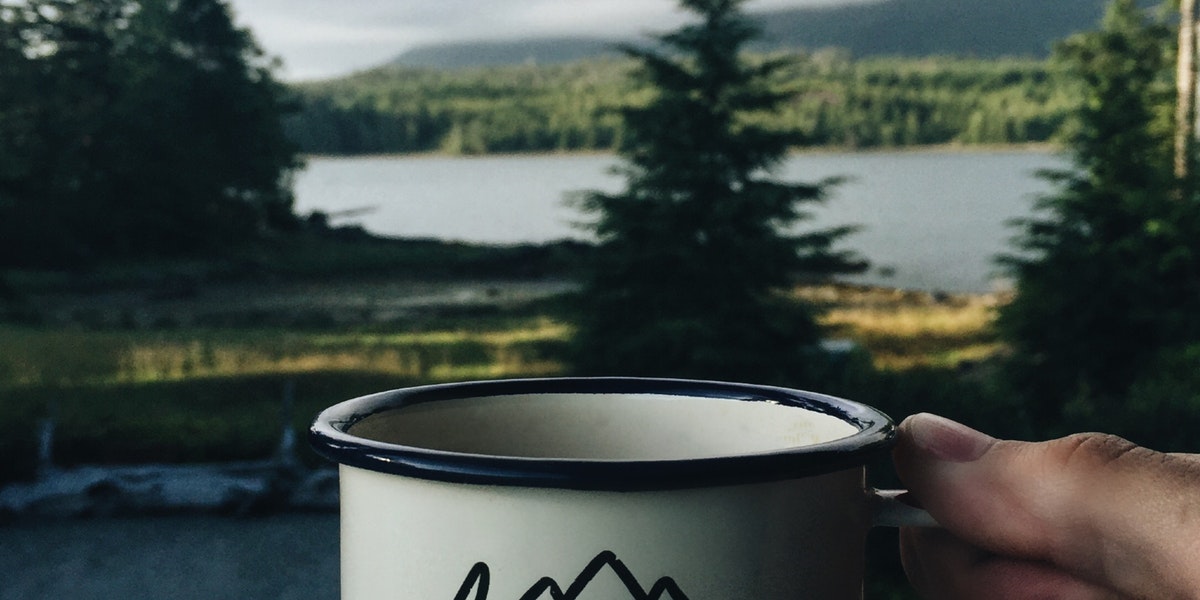 So... I am sitting here, here in front of my computer. And well, outside it is a beautiful day. Or it would be if I was outside in it and I am thinking. Why aren't you out there? And then I realized - oh, yeah - no energy.

How is your day treating you? 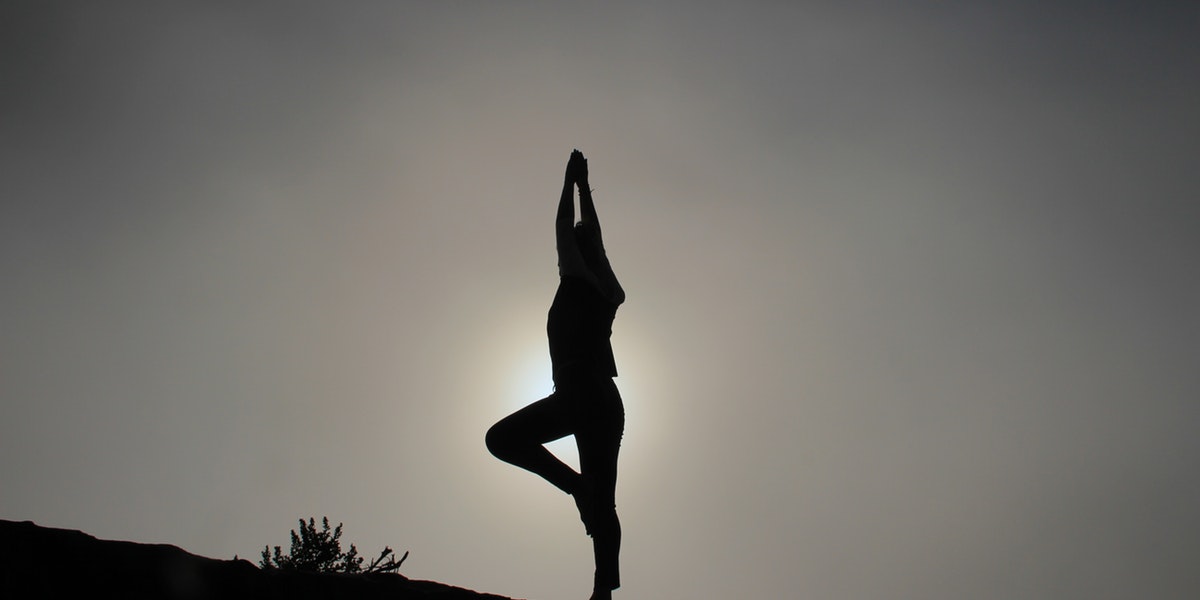 My 62-year-old mother sat down and developed a doable workout routine that she looks forward, too! I am so pleased.

She started in the Spring but already has a group that sort of sprung out of it.

After my dad wasn't there she was often lonely, but with the group she has something that lets here interact with her neighbors and keeps her fit.

She is thinking about a chair yoga class that is offered at the anex building. She was sort of turned off because they advertised it as an elderly class. Is 62 is elderly now?

Sorry, I don't think so.

Only when child care is equal between mothers and fathers will there be real equality both in terms of women and men being able to dedicate the same amount of time to career and form relationships with their kids. 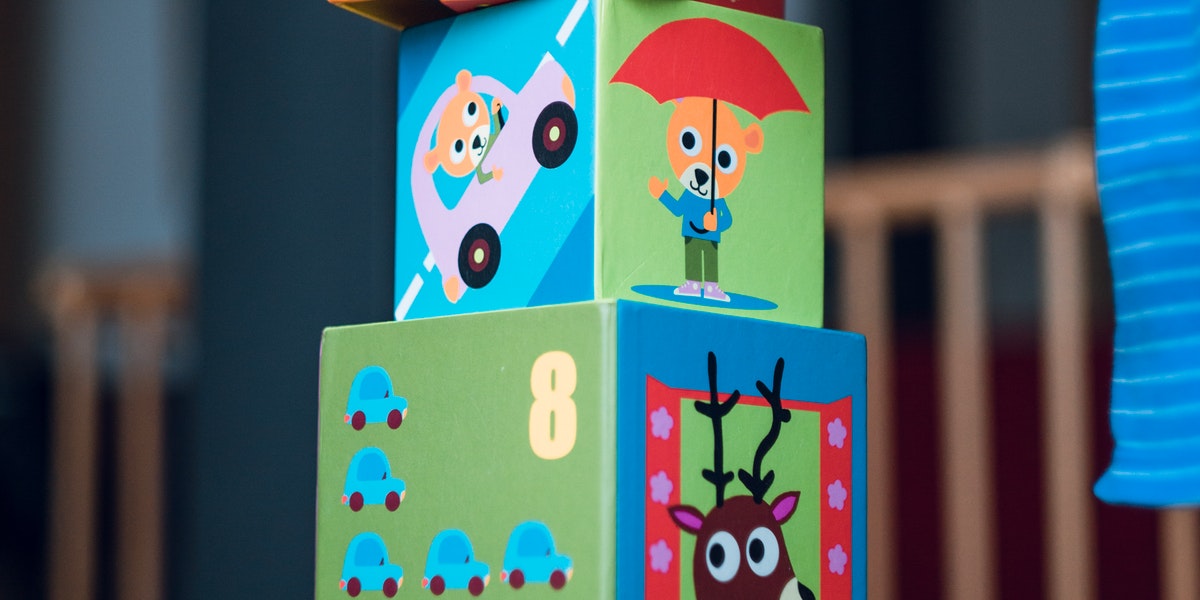 Both parents need to be encouraged to actually USE the parental leave they're given. I know policies of mandatory paternity leave exist in some European countries already, but I would have loved that here in the States when we had our children. We're not even guaranteed paid holidays or time off, maternity leave is a joke as best, and paternity leave is nonexistent in most cases.

In the long run it's even good for the soulless corporations too - they tend to be like spoiled children, wanting everything that makes them feel good now, but having better cared-for children, equal advancement for both genders and more stable families really is good for everyone. Sometimes you just have to force them to take measures that are good in the long run.

That's just the short answer though. There's more in the details...

I don't know what it is, but my go to happy food is a grilled cheese sandwich with a bowl of tomato soup.

Guess what I am eating today for lunch? 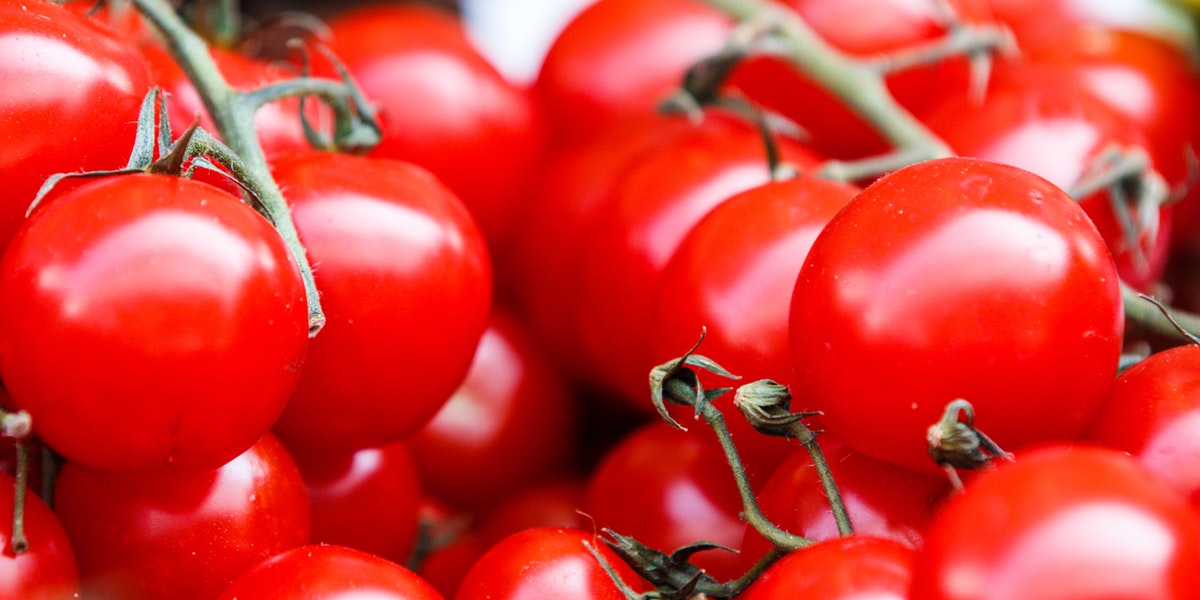 I used to take the same way to work every day. After a while you see the same faces again and again. Day after day. It was grinding. It can get awkward at times.

For example there used to be the same rough beaten up old van with a real asshole of a driver at least once a week in front of me. I saw him pulled over one morning, then he never showed back up.

I pass 20/30 cars on cue in the mornings and evenings. I just wonder about the people really. Occasionally I make up stories about their lives. 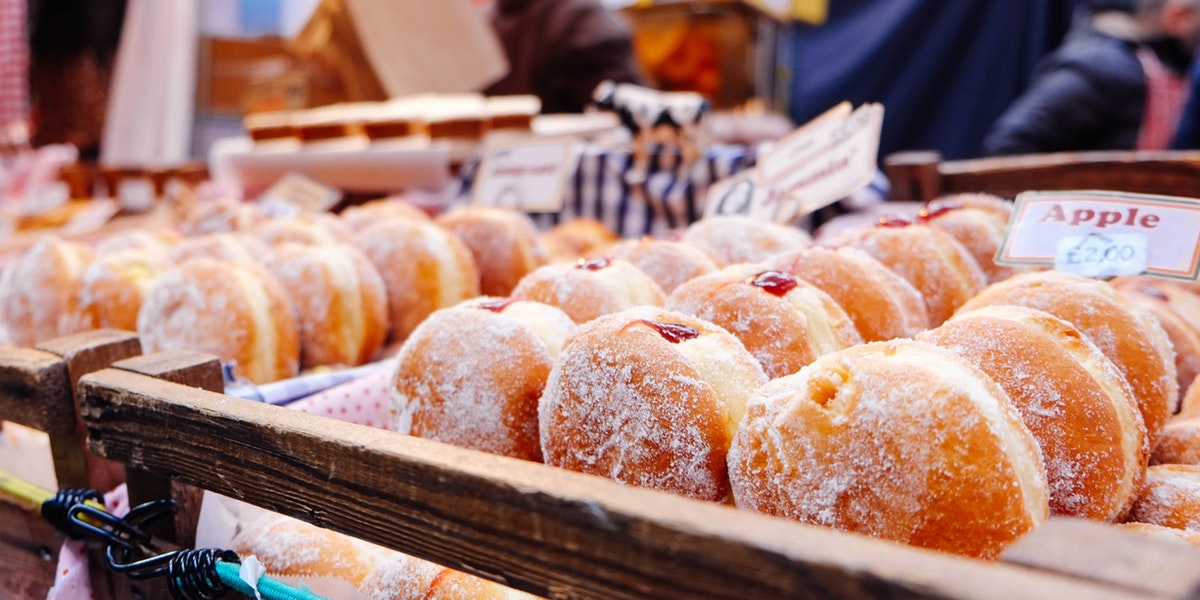 I will just say that I have been using the Pomodoro Technique for a couple of years, and they are probably the best and most productive years I have spent. I actually started using it in college and it just sort of stuck with me since then.

Here is what they say about it on Wkipedia:

The Pomodoro Technique is a time management method developed by Francesco Cirillo in the late 1980s. The technique uses a timer to break down work into intervals, traditionally 25 minutes in length, separated by short breaks. These intervals are named pomodoros, the plural in English of the Italian word pomodoro (tomato), after the tomato-shaped kitchen timer that Cirillo used as a university student.

The idea is that the average attention span lasts up to 40 minutes and after that you have to force yourself to stay focused and you get tired faster.

You work until you hit that "peak", then stop before you start getting less productive. When you work, you stay away from all distractions and just focus on task at hand. When you are on break, relax and let everything you worked on digest.

Take a break, come back fresh and restart the cycle with another 25 minutes of freshness in front of you. If you went in for 50 minutes, then took a break of 10, you´d tire yourself out more despite having put the same amount of time into it, and chances are you´re less creative and attentive in those last 10-15 minutes I find it really helps me focus on the task at hand also.

There are a lot of great apps out there now that are designed just for the Pomo System I use the Pomodoro timer for iOS and it works great.

Simple, easy to use, and just customizable enough.