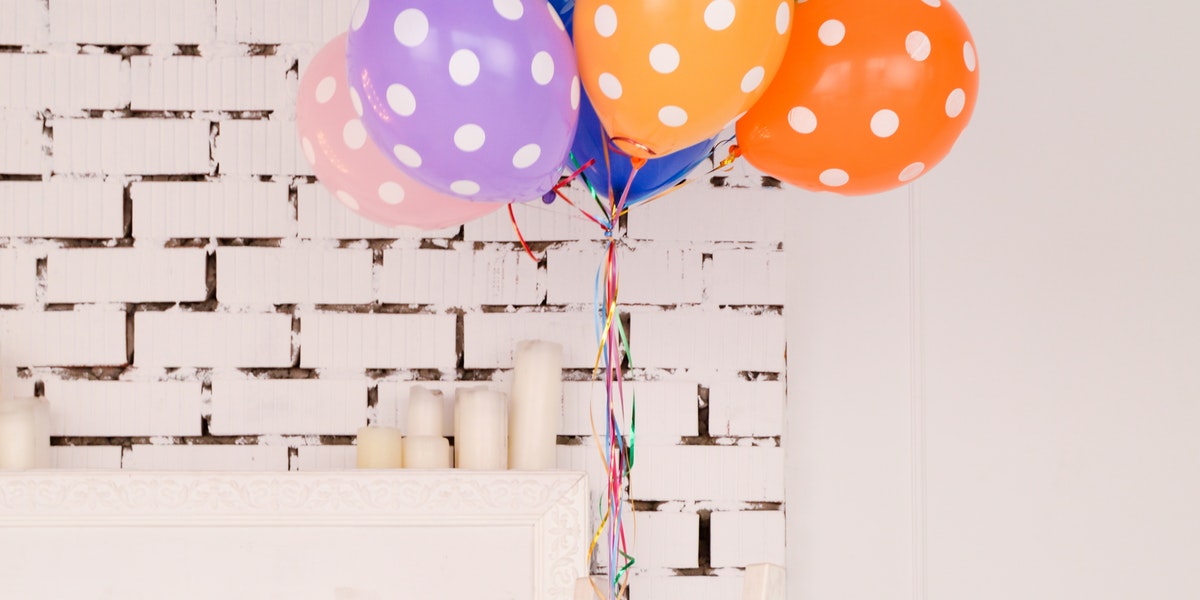 When I was growing up my brother tried to make my life less than enjoyable. It was just the way it was, there wasn't any reason for it. I am a lot younger than he is, but it didn't detract from the attention he received from our parents. My mother was especially prone to being taken advantage of and "sticking up" for him even when everyone else was sick of his antics. My father actually threw down the law and tried to keep him in line, while mom would intervene on my brother's behalf. It was a stressful time. But once he left the house everything changed. He moved away and made little contact, which was fine with me and dad.

We only ever heard from him when he wanted/needed something. Money usually. But also a shoulder to cry on. It was usually on my mom's shoulder, but dad kept him in line.

Now that my father is gone big brother has made a reappearance in my life. And, while a sane person would see why things are tense, just can't grasp why I am keeping him and his fiancee at bay. My husband can't stand him because of all that he put me and my family through. And bless his heart he stands up for me when my brother get's mouthy. But now I am getting pushed by my mother to host a bridal shower for my "future sister-in-law." It is just what my brother wants.

I am supposed to host a shower for her and introduce her to the family.

And honestly, and I guess this is the purpose of the post today, I said yes.

It wasn't for my brother, but my mother wouldn't let up and I am partially mad at her for it. But I also don't dislike the woman he is marrying, and I can only hope that he treats her better than everyone else he has ever had contact with.

So now I am stuck with making plans for a bridal shower for a woman I don't know and a brother that I can't stand. Thankfully I am not alone with this, the internet is there for me when I need it most. And more importantly I am able to find people with, while different, similar situations for myself. After a little bit of searching I found people to cry do. Okay, I didn't really, but I found some women that had the same thing happen to them, namely, they had to plan a bridal shower for somebody that they didn't know that well. And it seems like it went well enough. 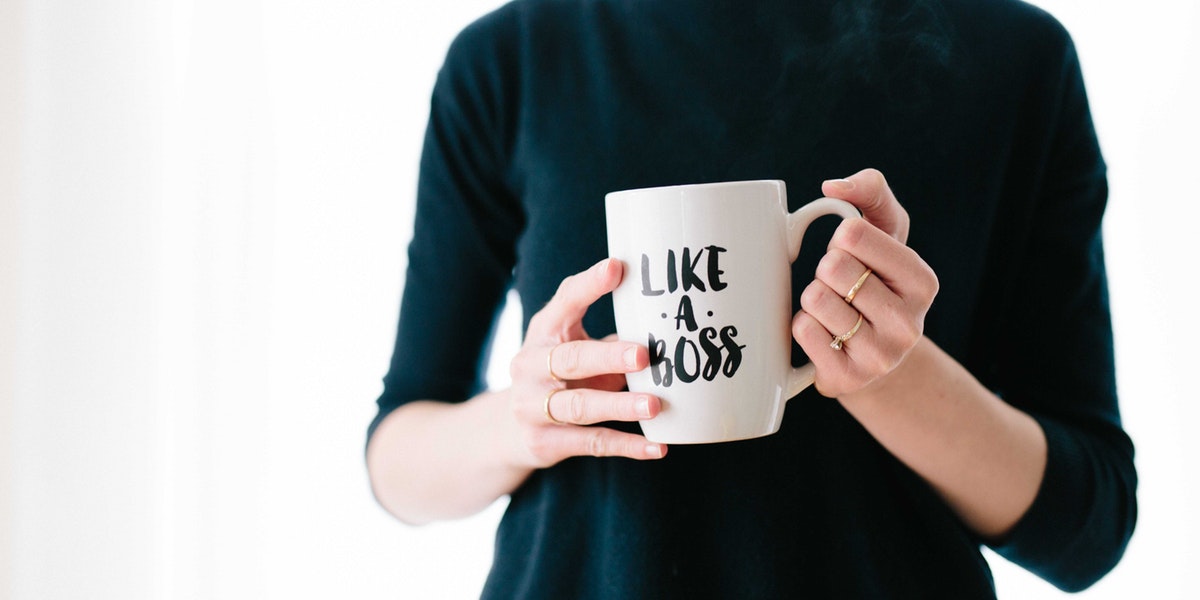 I think what bothers me the most, and I am not stingy mind you, is shelling out money on my brother's future wife and know that he will not appreciate it, nor will it be enough.

I have a family to feed, bills to pay, and yes I am a little bit annoyed that I have to shell out money to appease his ego.

That is why I agreed to do the bridal shower, but I am going to go as cheap as possible. I won't have it at my home, I don't want him here, mainly because I don't know who else they will invite and I don't want contact with his friends. I have worked very hard to ensure that he doesn't come around.

That is why a good friend of mine, I would go as far as calling her my best friend, has agreed to host the bridal shower at her restaurant at cost. Though I plan to give her and her staff a really big gratuity for all of their effort.

I have been friends with her for close to ten years and she knows the whole family history so it is easy for her to understand my position on hosting the shower. And she is willing to step in and put herself in as the third-party. Having friends is wonderful.

She will be preparing all of the food.

Which means that I will not need to make any big plans for feeding the guests. They will handle all of that on the day of the shower. She is reserving a room at the restaurant for us to celebrate in. Right now the guest list is around twenty-five people but there is just enough space for that many people, and if he tries to bring more well ... if they aren't on the list yet, I am not going to set aside any additional space for them. I am sorry, it is just not going to happen.

Honestly, this is going to be a really easy bridal/couples shower for me to organize. I say couples shower because my brother is such a hog for attention I don't think that he will pass on the opportunity to be in the lime light.

Still I am not going to make it a couples shower, at least not on paper. I am sending out the standard style of bridal shower invitations. The kind that are all pink and girly, the ones covered in glitter and scream feminine. If he wants to crash the party then he is going to have to such up his pride and that is something that is hard for him to do. I won't say impossible, but very hard none the less.

I was looking around for invitations and honestly there are so many beautiful options out there to choose from that I sort of wish that the bridal shower was under other circumstances. I would have a lot of fun picking out invites for a real one. But since all of my closest friends are already happily married it really isn't going to happen.

The Guest of Honor

The woman he is marrying is really shy. At least that is the feeling I have gotten from her so far. I say so far because I have talked to her a total of three times since it was "decided" by my mom and I would be welcoming my future sister-in-law into the family. It isn't something that I would have picked out, but....

I have gotten zero input about what she would like. She doesn't give me anything in the way of ideas. I honestly don't know anything about her. Like I said, she has been cordial when I talk to her on the phone. But when I ask her what she would like she always tells me to decide. One thing that I know is that she is from Buffalo, NY, which I know very little about. My brother met her when he was working for his previous employer. He would assemble machines on site and she just happened to be the secretary who was at the front desk.

Listening to her describe it, well, it fits my brother's way of handling things.

This is something that I never could have imagined. Honestly, not in a million years.

That I would host a bridal shower, sure, that isn't out of the ordinary. Plenty of women do that at some time in their lives, but that I would be asked/expected to do it for somebody that I have never met and don't know in the slightest. That is stretching the limits of my imagination.

I will make another little confession. I am actually getting excited to met her. After all I can't imagine what this is going to be like for her. She is moving across the country to be with my brother, and let me just say if you haven't noticed already, he is less than dependable. So she will be up against a lot. And from the impression I got on the phone she is a down to earth and pleasant person, somebody that I could actually like spending time with.

What would be fascinating would be is if I actually gain a "sister" from the experience.

I think that it would be a trade that I am willing to make.

But I will wait until after the woman's bridal shower, possibly even the wedding, before I go that far.

The only time that I see my brother now is when he "happens" to be at my mother's house, which means he wants something from one of us.

I seriously don't know what is up with him.

We were raised the same, but well, we do not get along. He is older than I am by a couple of years. But that isn't the thing. All my life he has only felt the need to make things hard for me.

Now he needs something, but it is not for him. He is getting married. He skipped that part the first time and just went stright to making babies. Babies he hasn't see in years.

But this time is "for real."

Now he wants me to organize a bridal shower for her and welcome her into our family. Introduce her to our friends. People he has no conact to and doesn't want contact with. I am honestly at a loss. We'll see. 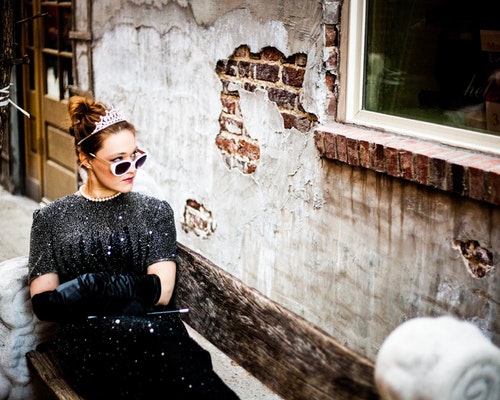 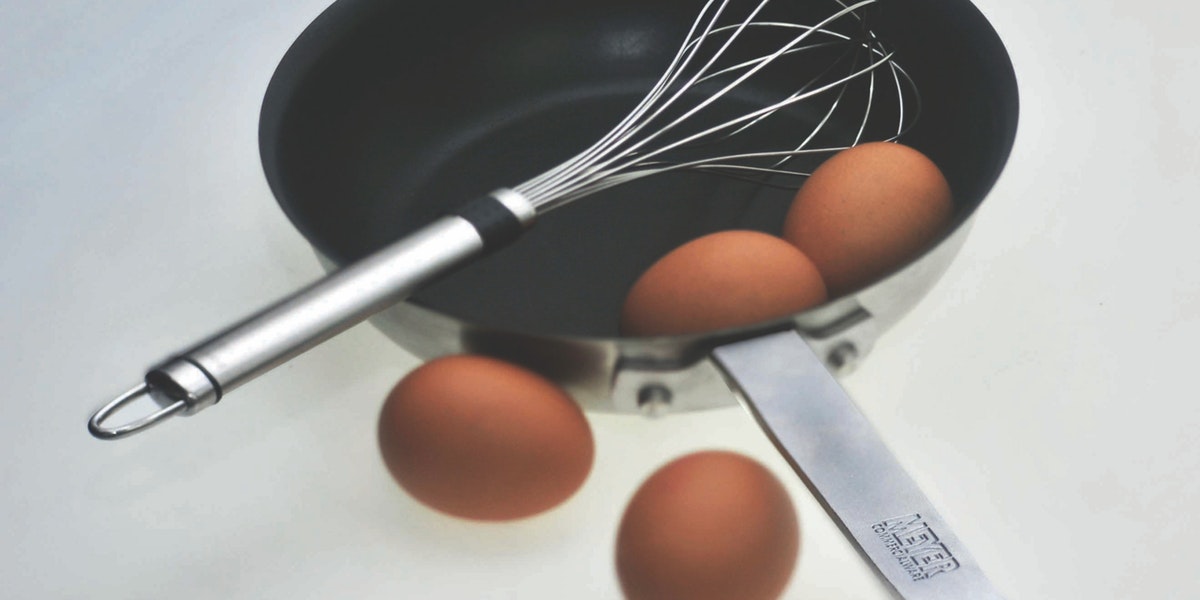 My mom would make this about once a month and for my dad's birthday:

That was it, simple, delicious and it tasted like home. How I can match that for my kids it as question I may never answer but I do make a delicious pasta sauce from scratch that leaves them hungry for more. But I am not sure if they will remember it the same way that I remember that treat.

My grandma used to make the best Shepard's Pie ever. I was so giddy everytime I knew she was making it. 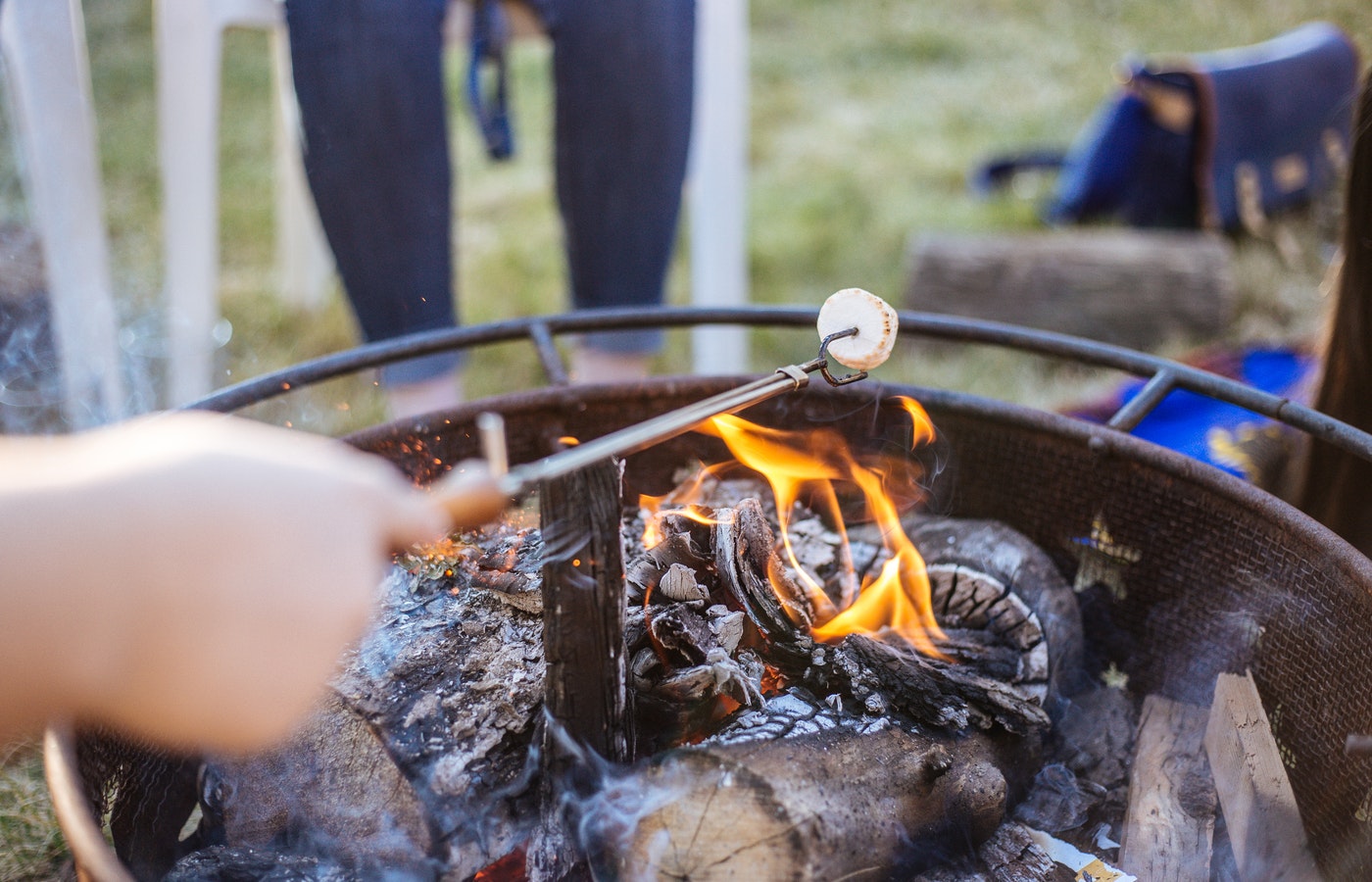 If you wanted me to be part of your adult life you shouldn't have been a jackass growing up.

For me family is th most important aspect of my life. But while I have talked about my family. I rarely mention that I have a brother. Mainly because he has been a pain in the neck my whole life.

My brother and I never got along and when I tried recently to repair the relationship, he completely ruined it. He broke any and all trust I could ever have for for him and I am not a lesser person for admitting it. I refuse to allow him into my life because of his toxic attitude and bad behavior. I mean, how manyof you have an older brother who even at age 35 still thinks its ok to use violence against you.

I'm as close, or closer, to my friends than I will ever be to him.

Yet, here he is knocking on my door again.

Some people are just assholes. sometimes those people are your family. it's ok to not want a relationship with any asshole, regardless of their affiliation with you.